The first thing I noticed right off the bat about Aussie money is that it’s not made of the same material as our easily rip-able American bills.

It’s made out of plastic polymer and lasts four times longer than paper notes. Apparently Australia is the first country to have a complete set of bank notes made from this material.
It feels lighter than American money too.

You can’t easily crumple or bend the notes; they go back to their original form. The polymer notes are cleaner than paper ones and are recyclable. I’m in love.

Much like in the euro system, Australia has $1 and $2 coins. I am a huge fan of this because it eliminates the need for $1 bills. On the flip side, it is a bit deceiving paying for things with these dollar coins because for some reason it feels like you’re not spending as much money.

Notice how the 50 cent piece is unnecessarily large.

They have kangaroos on their coins! 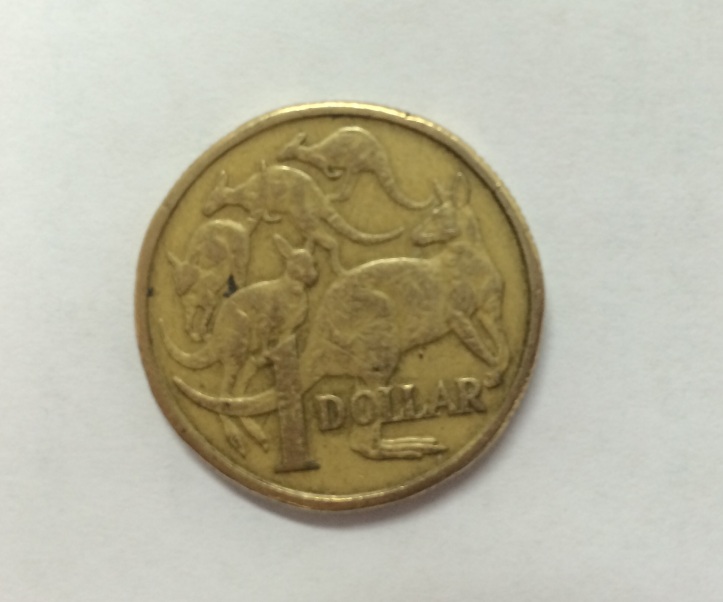 Moral of the story: the plastic notes are awesome.