Welcome to All Roads Lead to Roam!

My name is Sarah and I’m a (late) 20-something Virginia native.

You know the saying ‘all roads lead to Rome’? All paths I choose lead me to roam. There’s so much out there to see and I don’t plan on ceasing to roam the planet anytime soon (so you can stop asking, Dad)! 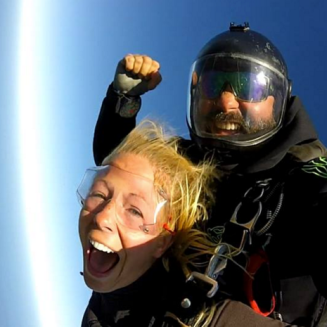 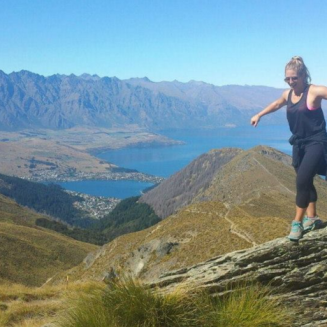 It first started in 2010 on a four-month study abroad stint in Montpellier, France. After graduating from Virginia Tech, I moved to southwestern France to teach English for seven months (check out my blog here). I stayed another six months as an au pair before returning home. I lived at home and saved up for nine months before taking off again, this time for Australia in September 2014.

I lived in Brisbane as an au pair for five months, traveled around Tasmania, to Indonesia, around New Zealand, on the East Coast, up the West Coast, into the Northern Territory, lived in Airlie Beach for two months, then spent my last week on Magnetic Island getting my Open Water Diver certification (insert PADI promotion here). It was a jam-packed and awesome year.

In 2016 I volunteered for 10 weeks as a research assistant with Whale Shark Research Project in Baja California Sur, where I had the opportunity to swim with whale sharks 3-4 times a week. I loved it so much I went back that November. I spent the spring traveling around South America and then as a tour guide around the US in the summer.

That winter I finally did something I’ve wanted to do for years: worked a ski season. I bartended at an outdoor ski in/ski out bar in Crested Butte, Colorado and I fell in love with the area. Afterwards, I completed a second season as a cross-country tour guide and also finally visited Canada (eh!), backpacking in the Canadian Rockies.

Last year I realized a long-time dream of mine: visiting the frozen continent. I spent four months as a shuttle driver at McMurdo station. I returned to the US for the summer and completed my first thru hike — the Colorado Trail! Now I’m back for a second season at McMurdo, managing a fleet of vehicles.

I’m six years post-grad and I still don’t have a ‘real’ job. I’m happy living the seasonal rat life for now, giving up the comfort of job security and a 401k for being able to work outside. Follow along to read about my adventures! 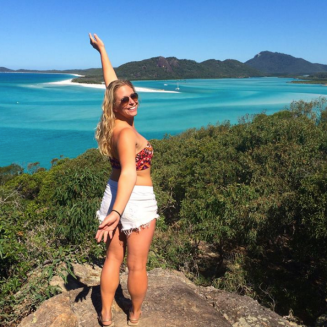